Carrying Your Bank with You

Home » Carrying Your Bank with You 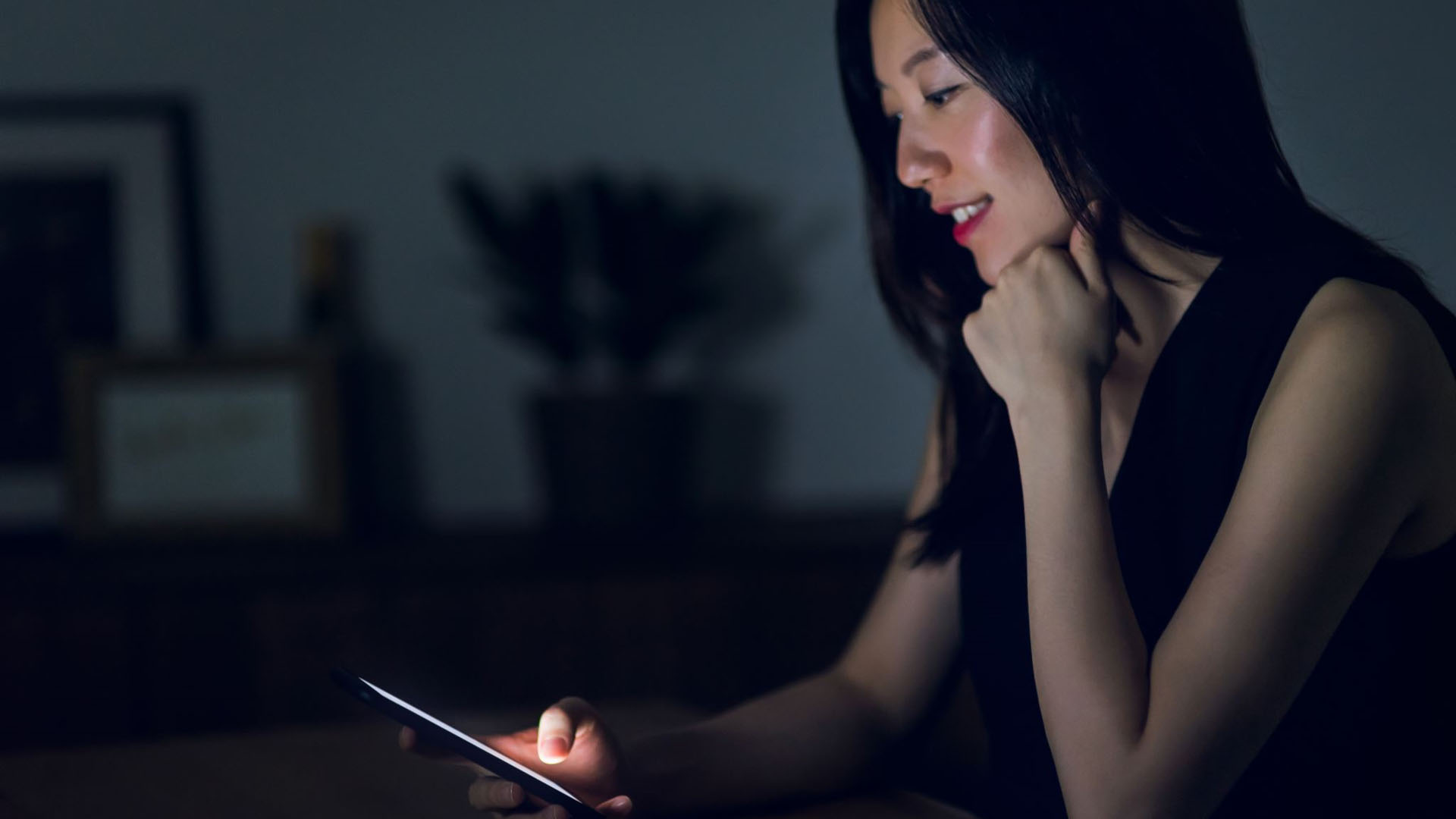 As the world goes digital, can the financial institutions or FIs be left behind? The trend of digitalization has resulted in most banking operations now being performable virtually.  The IT companies and those supplying related services provide the essentials like applications, middleware, operating systems, networking, servers and storage to financial institutions or FIs to help them take their operations online. The umbrella under which all these tools are brought together in one place is called a platform.

The biggest plus point of such a feature is that the customer can access the bank 24*7 for all their needs including loans and mortgages. Such a platform can also support more than one customer account. Transactions are more secure due to encryptions and firewalls. The biggest benefit for banks is reduction in operating costs, as less manpower is needed to run a full-fledged bank branch. Many banks are now thinking about making entire branches virtual due to advances in AR. Thus, the customer can get the feel of being in a bank branch without actually stepping into one.

How it began (and evolved)

The earliest iterations of online banking saw users accessing the bank’s computers using a phone line. The very first bank mainframe was built in 1953 by the Stanford Research Institute. Its job was to process cheques of Bank of America’s customers. The first Automated Teller Machines or ATMs made their appearance in the 60’s. However, as with so many other innovations, internet banking really took off in the 90’s when internet became commercially available. Deregulation of banks in various countries was also a major contributing factor. By 2006, a majority of banks in the US offered internet banking. This became key to the birth and growth of the fintech industry.

Fintech is a portmanteau word combining finance and technology.

The next important milestone was the launch of the very first iPhone in 2007. The powerful handset began the process of migrating from banking via desktops to banking via smartphones.  In 2015, German firm Fidor launched ‘Bank as a Marketplace’, which means products or service aggregated and offered to the customer as offers.

However, as competition grows fierce and new players with better offerings stepped in, the field has expanded. Earlier, it was a transactional forum. Withdraw or deposit money and get out. Increasing competition, and thus, an option for disaffected customers, forced FIs to sit up and take notice of the troubles, or pain points in marketing language, customers faced while carrying out transactions, both online and offline. This has led to integration of various other technologies such as consumer experience or CX with the platforms, to retain and attract consumers by offering them a better overall experience.

These technologies, in turn, not only help cut costs, but integrating them also means less pressure on the FIs core banking systems.

Another important thing to note is that banking activities are no longer restricted to accepting and dispensing money and loans. Most banks now offer various auxiliary services like insurance.  Having a platform is immensely useful in such conditions as it allows the banks to operate as a marketplace.

As stated above, virtualization has brought in a lot of big changes in the banking sector.  Thus, platforms need to be more agile and capable of carrying out most of the transactions. For example, a customer has just paid a bill which was more than the usual amount. The bank can immediately flash an attractive offer for a credit card or a personal loan. Yes, it is playing to the customer’s vulnerability. But that is marketing, pure and simple. Also, this approach works much better than sending unsolicited paper mail, which will cost postage money to the FI and may very well end up unopened in the garbage bin. Also, while competition is well good, but customer always comes first. Platforms may have been built for individual banks, but they will have to get more open and allow customers to access multiple accounts in different FIs on a single platform.

The evolution of digital banking platforms is a work in progress right now. However, with advancements in technology and increasing virtualization, it will scale new heights. 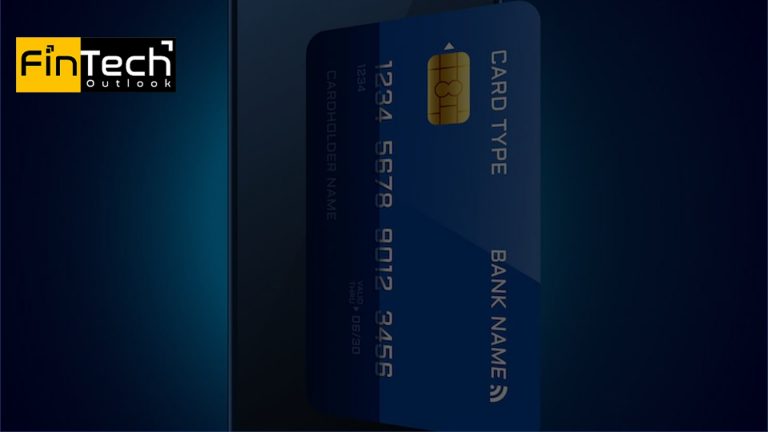 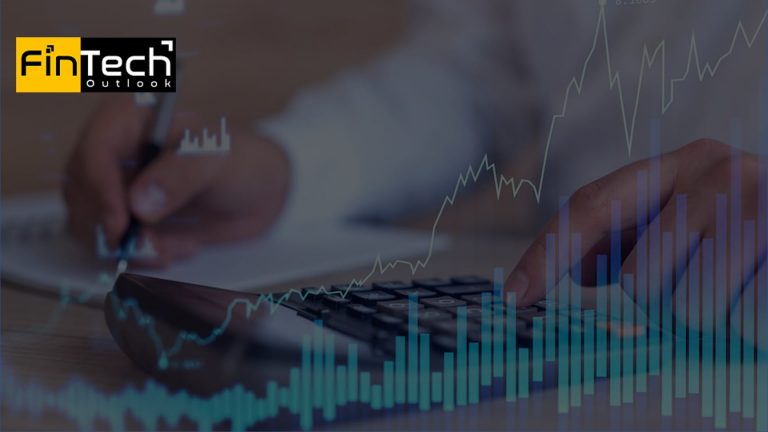 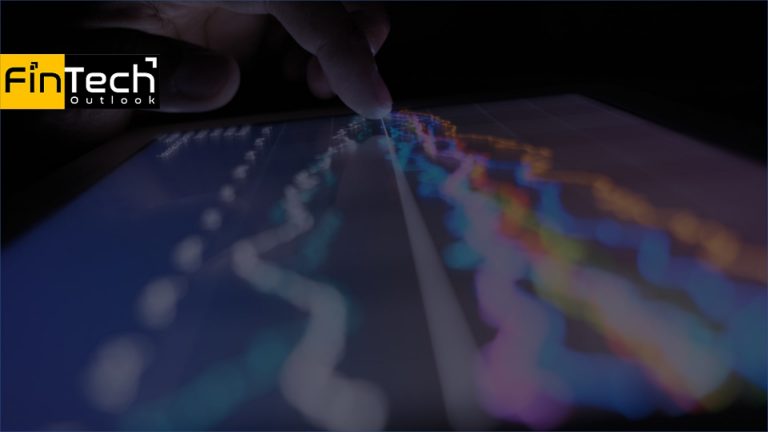