Cross Border Payment- How It Started & How It would be Going 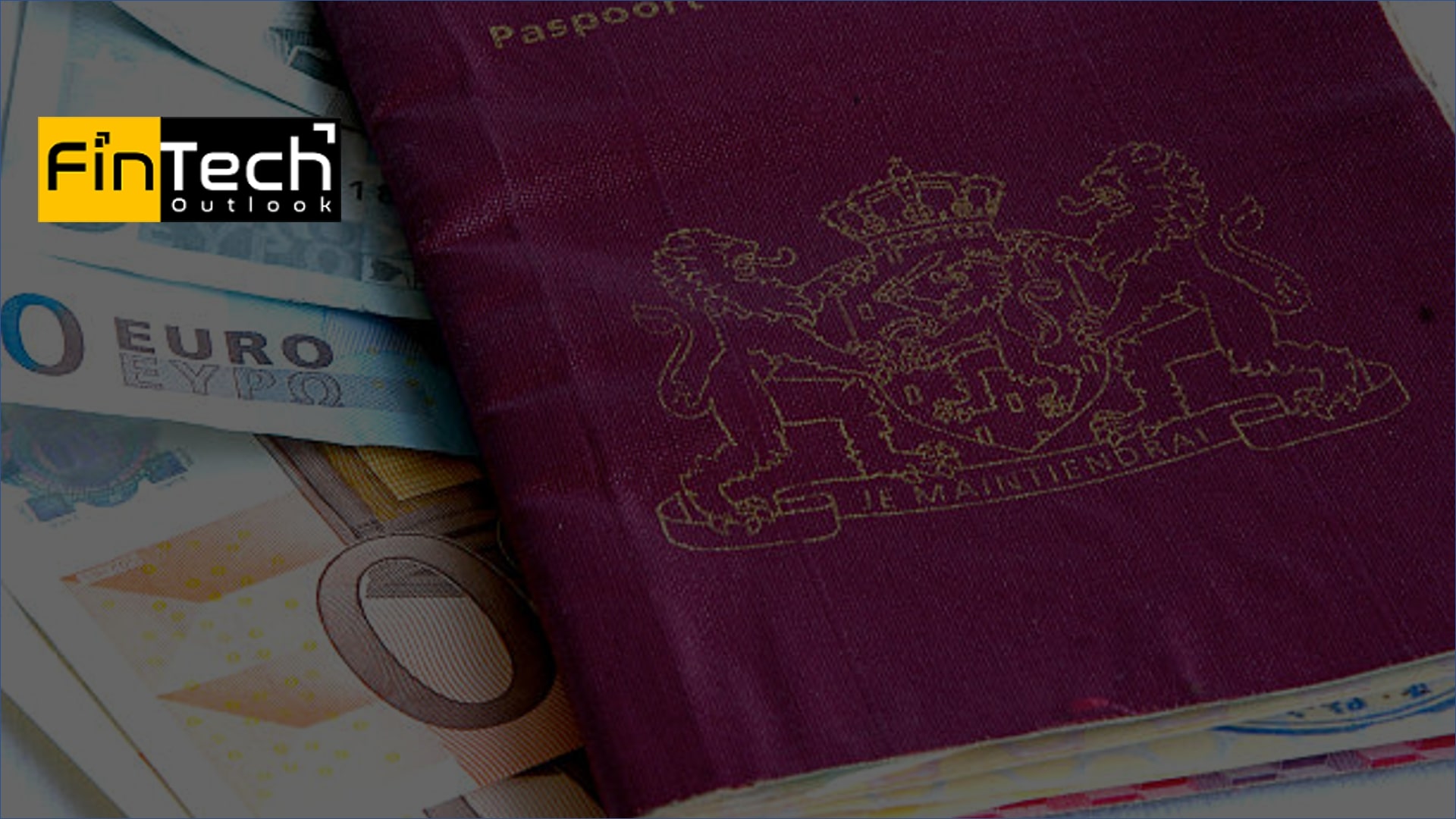 Years ago, people used to do money transfers from one country to another in one of three ways- carrying physical cash across borders, utilizing couriers or acquaintances to move money on their behalf, or taking the service of informal trust-based broker networks. These methods happened to be unreliable, inefficient, full of risk, and undoubtedly expensive. It took almost a century before significant advances enabled efficient cross-border payments on a global scale.

The Advancement of Communication Network and Messaging Standards

Telex network, the earliest method of cross-border settlement, was developed in early 1930 by the German postal service. The network used teleprinters that enabled the electronic transfer of written messages. Banks used this network to communicate with their counterparts for payment settlement. Very soon, Telex became a primary source to facilitate international money transfers in the developed world until the 1970s.

1973 was the year when 239 banks from 15 countries joined forces to develop a better cross-border payment medium and named it Society for Worldwide Interbank Financial Telecommunication (SWIFT). Belgium-based SWIFT developed a common language and model for global payments, which, since then, has been serving as the default network for cross-border transaction communication. Currently, SWIFT is used by over 11 000 financial institutions throughout 200+ countries globally.

The Development of Correspondent Banking Relationships

However, communication networks alone were not able to solve other requirements for making trusted cross-border transactions- a way to transfer money between two different financial institutions. As currencies are closed-loop systems, banks have no option to move funds from a domestic payment system in one country to another. As a result, financial institutions introduced a new funding mechanism to solve this challenge- Correspondent Banking.

How does Correspondent Banking Work?

If Bank A in one country transfers money to Bank D in another, each bank has to hold an account with its counterpart. When it comes to international payment, there is no physical movement of funds. In fact, banking users credit accounts in one jurisdiction and debit that amount in the other. Here an issue arises when banks have to process the international transaction to all countries and all banks internationally. For this, they either have to establish their own bank branches across all countries wherever they want to make payments or build thousands of direct relationships in other countries. Pursuing such huge accomplishments wasn’t possible for every bank, and even a few world’s top international banks achieved this, but with immense struggle and many challenges.

Banks experienced impracticalities, as they often needed to pay through their intermediaries, also known as correspondent banks. In some cases, more than one intermediary or correspondent bank can be included in the payment process, majorly when money has to be moved to and from emerging markets. But with the increase in the number of correspondents in the chain, the costs and the transaction time increase too.

The combination of the correspondent banking relationships and the SWIFT communication network has been the most used method for money movement across borders for the last 4 decades. This is the reason why banks still capture over 80-90% of borderless revenue. However, it remains good for bulk amount transactions, but the model isn’t economical or suits lower value transactions. Therefore, there is an influx of non-bank or third-party financial services providers, which are extremely focusing on bigger inroads to focus on the rising SME and consumer markets.

Payment Network Aggregators – These aggregators operate payments networks that traditionally rely on an indirect network connection. Alike correspondent banks, they build third-party relationships to enter markets where they don’t want to establish their connections. This enables them to easily scale and provide a wide array of solutions as they aggregate multiple partners’ individual connections. But indirect connections expose payment network aggregators and charge ongoing fees to various risks associated with every partner and give restricted visibility of fund flows.

Cross-border payments are more in number than ever, thanks to the best minds and the use of evolving technologies in this sector. There won’t be a surprise if we see more players and consumers making it widespread. 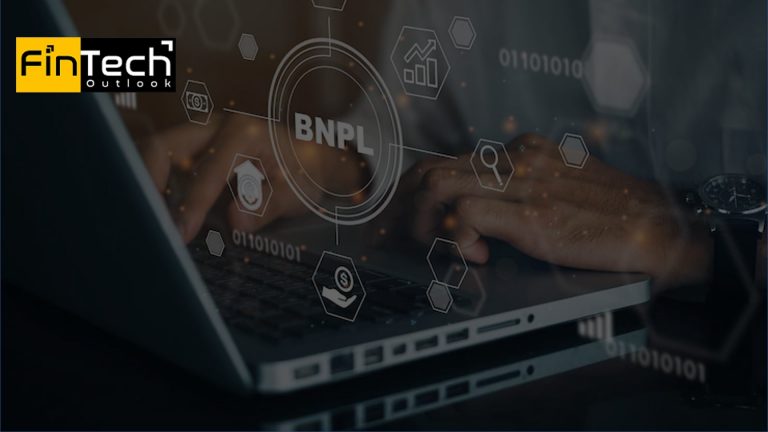 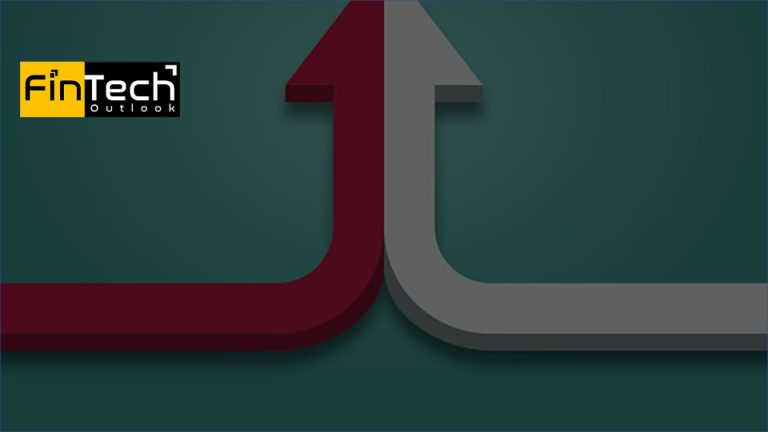 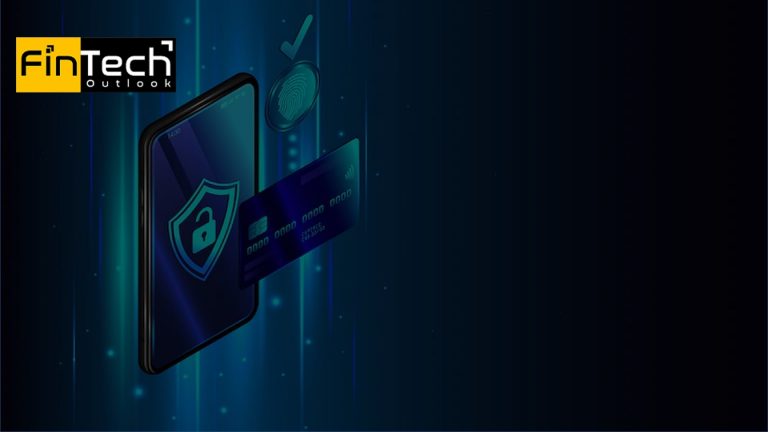