NALA Announces its Expansion in the EU

Home » NALA Announces its Expansion in the EU 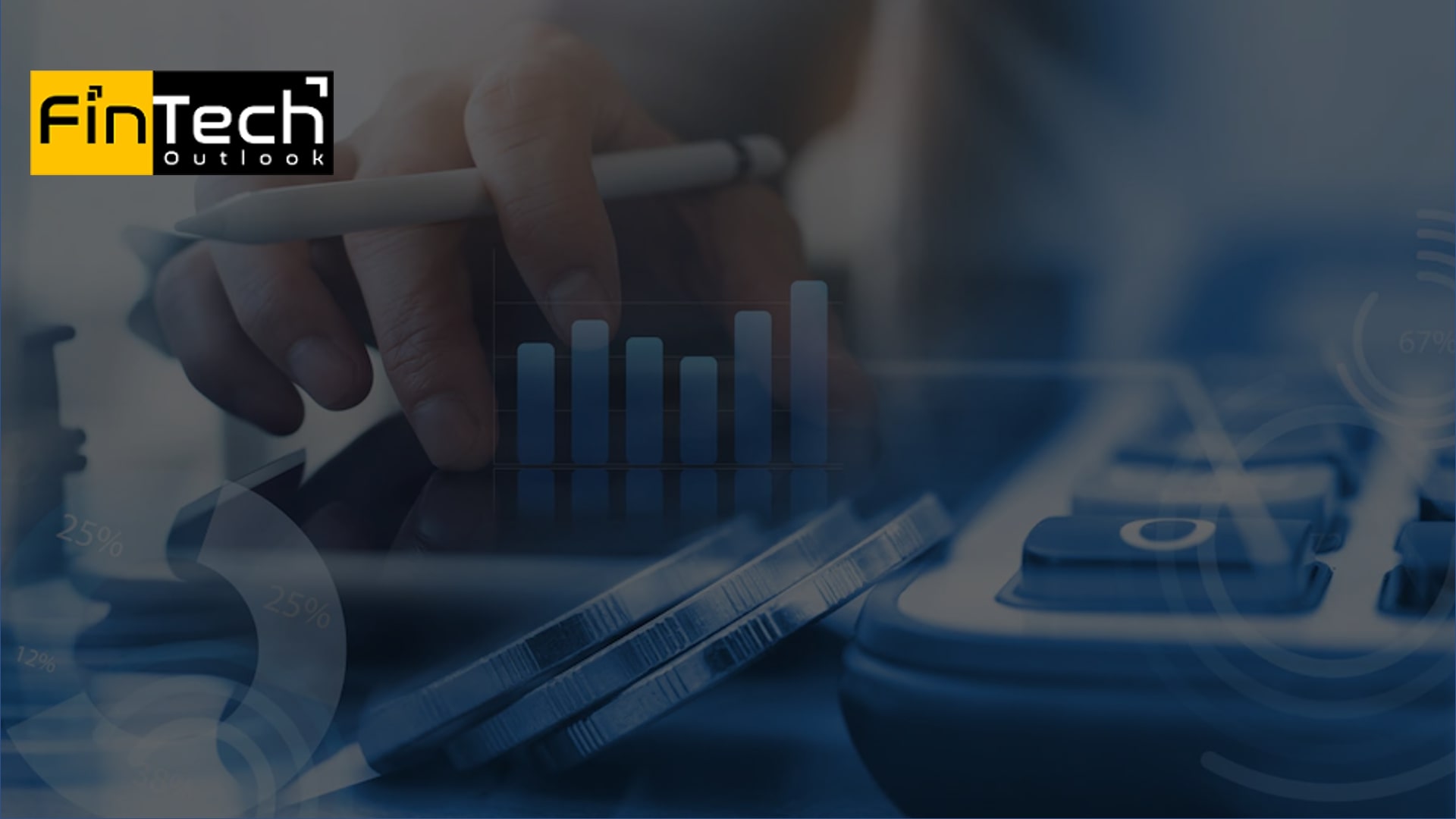 NALA, a renowned African payments app, has announced that it is launching in the European Union (EU). The app, which was originally developed in Tanzania and has since gained widespread adoption across Africa, allows users to make payments, transfer money, and access a range of financial services through their mobile devices.

Hamisi Kitwana, CEO, NALA, said that the decision to expand into the EU was driven by the company’s goal of becoming a global player in the fintech industry. He stated, “We believe that our technology and services have the potential to make a real difference in people’s lives, regardless of where they are located,” Kitwana said in a statement. “The EU is a natural next step for us, as it is home to some of the world’s most advanced economies and a large market for fintech products and services.”

NALA’s expansion into the EU will initially focus on France, Germany, and Italy, with plans to expand into other countries in the coming months. The company has already established partnerships with a number of local banks and financial institutions, which will allow it to offer its services to a wider audience.

One of the key features of NALA is its ability to provide access to financial services for people who may not have a bank account or may not be able to access traditional financial institutions. This is particularly relevant in Africa, where many people do not have access to traditional banking services due to a lack of infrastructure or financial resources. However, this focus on financial inclusion is also expected to be a key selling point for NALA in the EU, where many people, particularly those in low-income or underserved communities, may also be unable to access traditional financial services. By offering a convenient and accessible alternative, NALA hopes to be able to reach these underserved populations and help them to manage their finances more effectively.

In addition to its core payment and money transfer services, NALA also offers a range of other financial services, including loans, insurance, and investment products. The company has also developed a number of innovative features, such as its “NALA Saves” service, which allows users to set aside small amounts of money on a regular basis to build up a savings balance.

Overall, the launch of NALA in the EU is a significant milestone for the company and reflects its ambition to become a major player in the global fintech industry. With its focus on financial inclusion and its range of innovative features, the company is well positioned to meet the needs of a diverse range of customers and to make a real impact in the EU market. 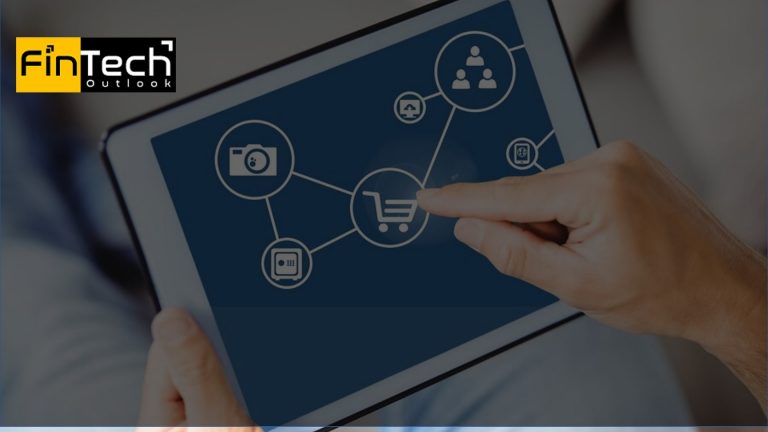 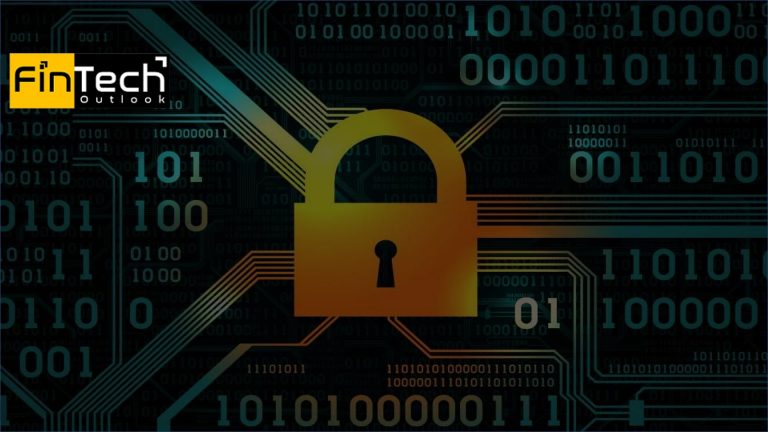