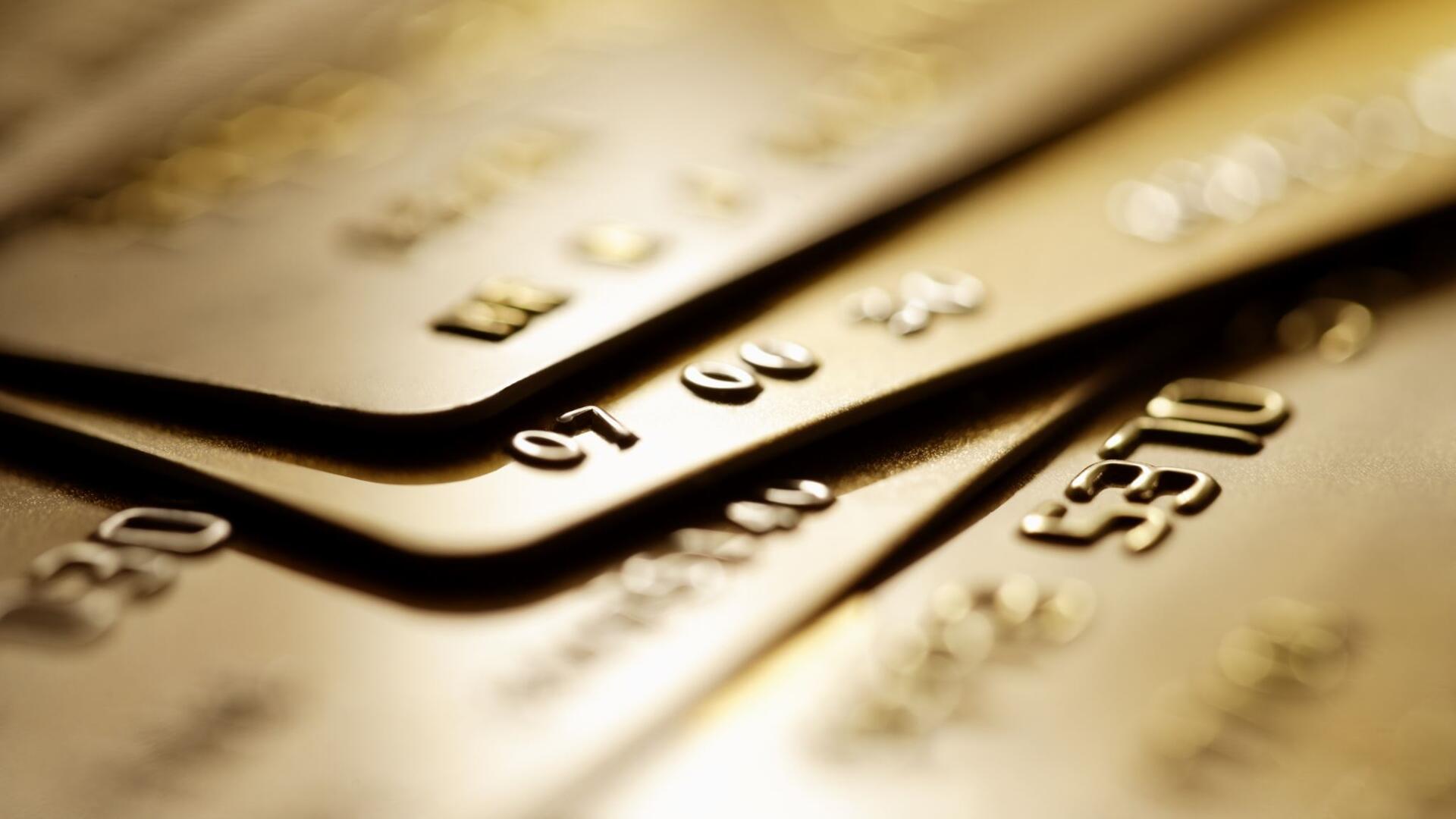 Profits and losses are an integral part of any organization’s day-to-day work. Each year, companies expect profits. They also expect that some of their debts will not be repaid. This is called credit loss in business terminology. In layman’s terms, we simply call it bad debts. The companies estimate such bad debts every financial year. It is called Expected Credit Loss (ECL). This sum is treated as an expense by the company.

There are various methods to calculate this loss. Traditionally, companies calculated their bad debt by considering their previous losses. Thus, the company estimated its bad debt would be around the same as the previous year. If the company’s ECL of the previous year was $100,000, it would put aside the same amount the next financial year. This was known as Generally Accepted Accounting Principles (GAAP). However, the 2008 recession upended this method and introduced a new method that looks forward instead of backward to check for bad debt. This method is known as Current Expected Credit Losses (CECL).

CECL operates via a simple truth: just because the company paid its shareholders and debtors on time in the past does not mean it will continue to do so in the future. There can be any number of yet unseen hurdles that can trip up the organization badly. Hence, credit loss estimates need to be calculated based on predictive information, rather than backward-looking estimates that were the standards. So how do these calculations differ as compared to GAAP?

The first two differences have been already listed above. The GAAP and the internationally used International Finance Reporting Standards (IFRS), rely on historical data and current collection patterns to calculate bad debt. CECL, on the other hand, uses artificial intelligence (AI) and machine learning-based models which are built on a database of unsecured trade experiences to predict future losses.

Secondly, the traditional models are heavily dependent on manual exceptions, whereas CECL is calculated by including company-specific risk profiles as well as other macroeconomic factors. Here, exceptions mean that the credit is pending from some organizations or entities. But they will pay their dues, just not at the present. Also, risk profile, as the name itself suggests, is the organization or individual willingness and ability to take financial risks. In an organization’s case, it also refers to the external risks that a particular organization and its potential impacts. Macroeconomic factors are general factors that can have either a positive or a negative impact on an organization’s fortunes. These factors include the state of the global or regional economy and whether it is undergoing a recession or inflation and other factors such as exchange rates and tax structures, the demand/supply gap, demographic factors such as income levels, specific age variables, geographical variables, and education levels.

Thirdly, the legacy models’ customer segmentation focuses on asset classes and type. Here, assets mean the objects of value owned by the organization. They can mean tangible goods and funds or intellectual properties. The traditional models segment various organizations by evaluating the asset classes and types held by particular organizations. Here, asset class means a grouping of investments having similar characteristics. These include stocks, various types of governmental and nongovernmental bonds including treasury and infrastructure bonds. However, CECL does not rely on assets to evaluate risks. It evaluates the entire organization including its future obligations. 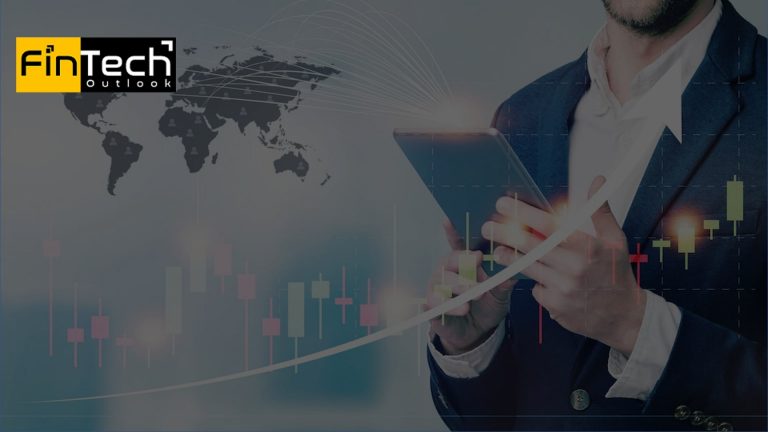 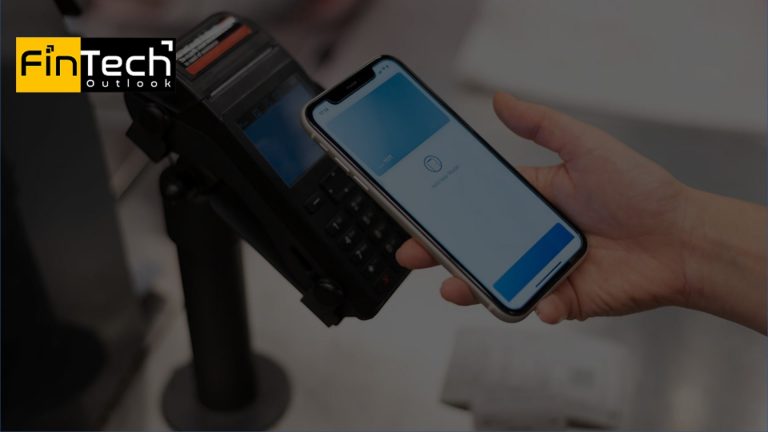 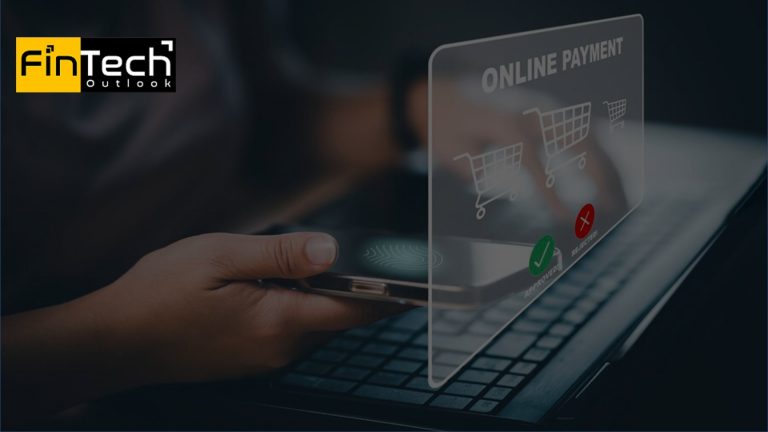 PrevPreviousIntegrating Data into Digital Payment Platforms – Can It Be a Game Changer?
NextFTX And CoinShares Partnered To Launch Physical Staked Solana ETPNext